8:1 Marketing ROI: How a Small Town Advisor Is Using Webinars to Grow 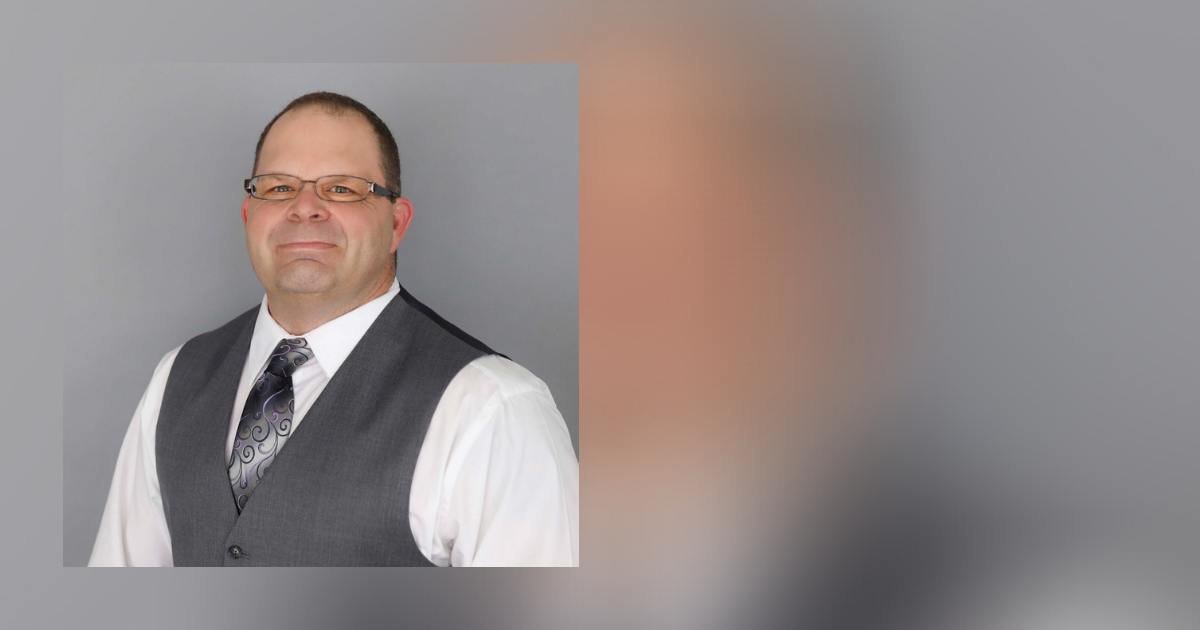 8:1 Marketing ROI: How a Small Town Advisor Is Using Webinars to Grow

Our White Glove strategy used a combination of data-driven digital advertising, best-in-class webinar technology and highly engaging presentations to attract, educate and convert prospects.Our partnership with FFG Wealth Management President Thomas Diorio focused on helping his advisory practice smoothly transition to hosting webinars in the face of a changing industry mixed with the continual social distancing restrictions and apprehensions caused by COVID-19. The primary goals included acquainting him with a webinar platform, getting him in front of qualified prospects, generating appointments and ultimately increasing assets under management (AUM).

Thomas Diorio entered the financial advising industry as a broker. At the time, his marketing consisted of a “smile and dial” approach – which worked for a while. But as time went on, he became one of many financial professionals negatively impacted by robo and/or spam calls. “People just don’t pick up the phone for numbers they don’t recognize anymore!” Diorio recalled.So he began experimenting with various other marketing strategies over the years, like networking, in-person seminars and mass mailings. Aside from networking at his local health club, he found these strategies ultimately gleaned lukewarm to average results. For Diorio, this was unacceptable.

“I was always taught that unless you’re growing your business, you’re dying,” said Diorio.

Fast-forward to 2020 and COVID-19. Like many other professionals, this presented Diorio with yet another barrier separating his firm from qualified prospects.But as luck would have it in April, a colleague asked him, “Have you heard of White Glove?”The very next day, he gave us a call.“To be quite honest, I was a little skeptical at first because I’ve done seminars and mailings before. I put in a lot of money into those and didn’t see much in return,” explained Diorio.On top of initial skepticism from past experiences, he had some reservations about being unfamiliar with webinar technology, too.

Skepticism aside, Diorio took the leap and booked his first Estate Planning webinar in May. The strategy was to get him in front of his target audience. We did so using the virtual tools and tactics modeled after our in-person seminar marketing model.Since he came to White Glove with no experience hosting webinars, the first step was training. We did so by walking him through our A-Z process, sharing best practices and acquainting him with Webinar Concierge.Next, was mobilizing marketing to local prospects in his area to begin promoting his first webinar. This included email marketing and Facebook ads.Having hosted seminars in the past, Diorio had already established a passion for speaking in front of a crowd. However, he was concerned he wouldn’t be able to compel his virtual audience the same way he had in-person. He would later find that his speaking talents would translate very well into a virtual space.Then it was off to the races! Diorio found he was able to engage his audience quickly and easily right out of the gate.He also found webinars require very little maintenance on his end and are very convenient. Webinars require no venue booking, no snacks, no parking, etc. Something else that benefited Diorio early on was that he came prepared with many questions, which we answered within a short timeframe.

“The number one thing I preach in my practice is client support and communication. That is exactly what I’ve gotten from White Glove. You can tell that the people who put this organization together really have a background on what’s important to the advisor,” said Diorio.

He also shared how White Glove Concierge Support made him feel comfortable and how that translated to learners’ experience.“Sometimes we can freeze in a seminar, but in a webinar, I have everything out in front of me. It's just that security blanket of knowing that everything's going to run smoothly. I can be more natural and let my personality come through, instead of reading off a piece of paper,” said Diorio. “I've gotten a lot of people who have said, ‘You know what? That was fun!’ so I'm very happy with it.”Diorio accredits a portion of his success to his call-to-action – a 40-page “Retirement Analysis” software package.

This analysis provides value to attendees and allows him to obtain their financial information. He positions it as a must-have for all his clients and weaves it into the last portion of the webinar concerning plan monitoring. Diorio also steers clear of sales pitches and self-promotion. Rather, he simply reiterates that he is a resource who is available to learners should they want to take a deeper dive into their own personal financial situations.Last but not least, he includes a photo of his dog, Bruno (pictured right), when bringing up things outside the realm of traditional estate planning like mail, bills and pets. The personal touch always generates a fantastic response!

At the time of this case study, Diorio had hosted three White Glove Webinars. Results include:

“I had a ten to one ROI the first time around. And I was just blown away. I thought, ‘this is a fluke. I just got lucky,’ then I did the second one and I had an ROI of seven to one,” said Diorio.

Diorio reported extreme satisfaction in terms of the quality of attendee, the asset size we helped bring in and the return on his investment. At the time of our initial conversation with him in August, he had already lined up approximately $10-12,000 in commissions from a single appointment.On the day we spoke, Diorio mentioned he had recently hired a new assistant who was starting at the firm that same day to take over much of the administrative work between his firm and White Glove so that he could put more focus into webinars.Though it’s a growing sample size, Diorio’s data shows significant promise for financial professionals who choose to grow their practice via webinar – whether they choose to market locally or nationally.

The consistent success Diorio has experienced in his three webinars has motivated him to schedule webinars for the rest of 2020. He intends on presenting strictly on Estate Planning due to the demographics and time of day the topic has brought in thus far for him. As of early October, 2020, Diorio has several no-show leads in his pipeline who have set up an appointment with him.In addition to the occasional networking he does at his local health club, White Glove Estate Planning Webinars are Diorio’s sole prospecting tool. In his words, “If it is not broke...then don’t fix it!”

“I don’t want to sound like an infomercial, but if I do, that’s how excited I am about my business right now.”

White Glove ONE Marketing Platform to get you more clients. All in one place. All done for you.